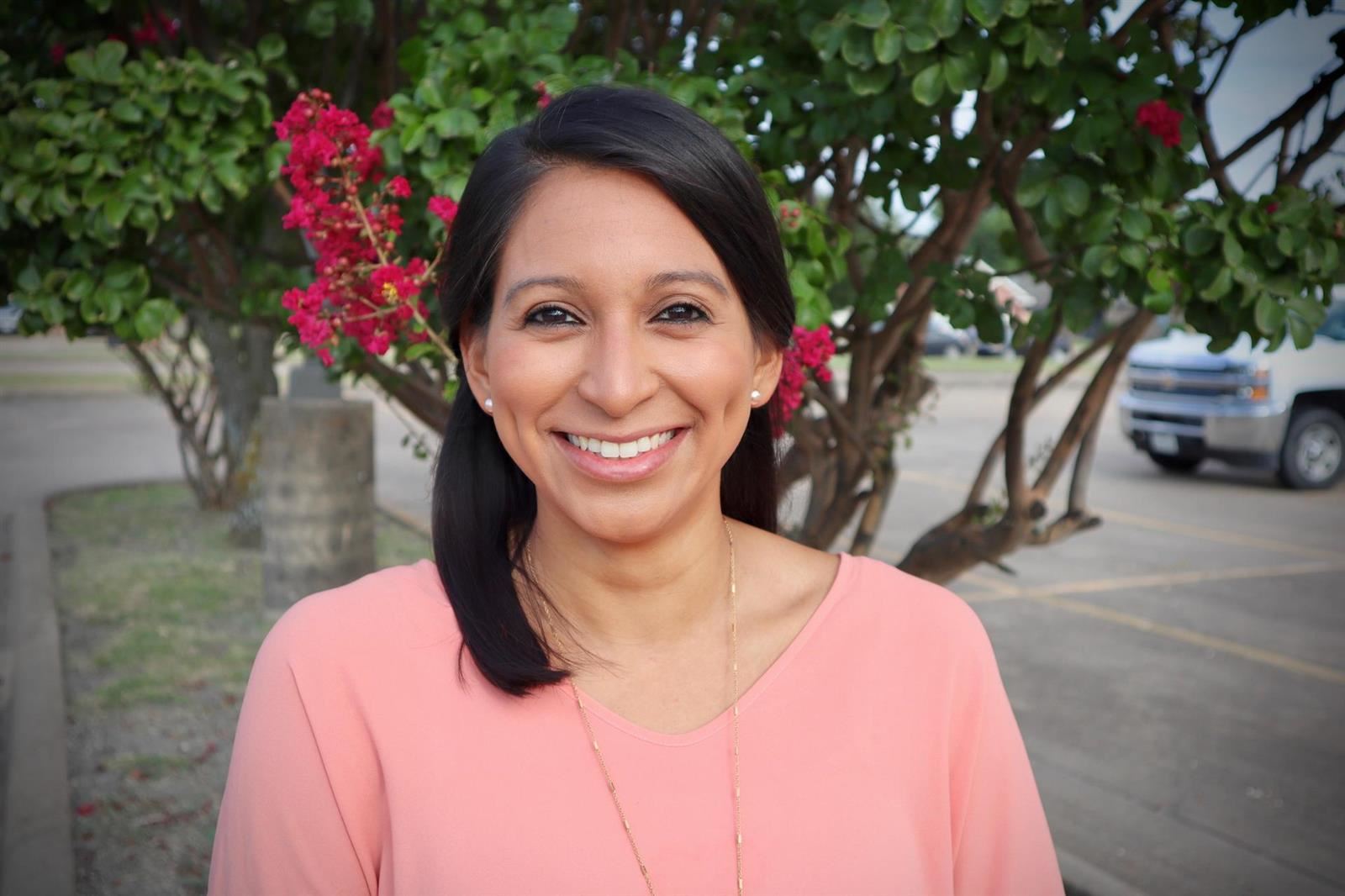 Veronica Schaeffer is a 2006 Waxahachie High School graduate. Upon graduation, she obtained her bachelor's degree in Interdisciplinary Studies at Texas A&M Commerce with the expectation of pursuing her passion for education. Mrs. Schaeffer began her career in 2010 as a sixth-grade Writing teacher at Clift Middle School in Waxahachie. During her five-year tenure as an elementary-level instructor, she taught sixth-grade English Language Arts (ELAR) at Finley Jr. High in Waxahachie (while coaching volleyball and track), sixth-grade ELAR in Lubbock ISD, and fifth-grade ELAR in Midlothian ISD.  Mrs. Schaeffer most recently served as principal of Turner Prekindergarten Academy before joining the Shackelford family.

Her gusto for early childhood education and instructional leadership prompted her to pursue a master’s degree in Educational Administration, which was completed at the University of North Texas- Dallas in 2014. After receiving her Principal Certification, Mrs. Schaeffer returned to Waxahachie in 2015 to serve as the Assistant Principal of Wedgeworth Elementary. She was appointed principal of Turner Prekindergarten Academy in 2019 before being named principal of Shackelford Elementary.  She is proud to be a part of Shackelford Elementary, where her enthusiasm and excitement for children and community service continue to grow.

Paige Davis was born and raised in Mansfield, Texas, where she attended Mansfield Legacy High School.  She obtained her bachelor's degree in Interdisciplinary Studies at Texas State University in 2015. Mrs. Davis began her teaching career at Waxahachie ISD at Wedgeworth Elementary, teaching 1st grade for five years.  After 3 years at WISD, she pursued her passion for leadership through Tarleton State University.  She obtained her Master's in Educational Leadership in the Spring of 2021 and her Principal Certification.

Mrs. Davis is passionate about creating a collaborative environment. She has participated in CEIC and DEIC committees at both Wedgeworth and Shackelford Elementary, where she enjoyed representing her campuses. Mrs. Davis transitioned to teaching 3rd grade at Shackelford this past year. She loved the growth mindset that Shackelford fostered. Mrs. Davis is innovative and enthusiastic about her new role as Assistant Principal where she will continue to serve her campus and students.