The Waxahachie Independent School District does not discriminate on the basis of race, color, creed, national origin, ethnic identity, sex, gender identity, disability, handicap, age, religion, sexual orientation, or homelessness for employment, admission to, or participation in its programs and activities.  WISD does not tolerate any form of discrimination, intimidation, threat, bullying, coercion, and/or harassment that insults the dignity of others by interfering with their ability or freedom to learn and work.

The U.S. Department of Education’s Office of Civil Rights enforces, among other statutes, Title IX of the Education Amendments of 1972. Title IX protects people from discrimination based on sex in education programs or activities that receive Federal financial assistance. Title IX states that:

No person in the United States shall, on the basis of sex, be excluded from participation in, be denied the benefits of, or be subjected to discrimination under any education program or activity receiving Federal financial assistance.

Waxahachie ISD’s Title IX administrators have attended multiple trainings this summer hosted by Walsh Gallegos Trevino Russo & Kyle, PC., and Eichelbaum Wardell Hansen Powell & Muñoz P.C.  Specifically, find the materials from Eichelbaum’s “New Title IX Rules and Regulations” series online in compliance with Section 106.45(b)(10)(i)(D) of the new Title IX regulations.  The District designates the following individuals to coordinate its efforts to comply with Title IX of the Education Amendments of 1972, as amended, to prevent discrimination against students based on sex, including sexual harassment.  Questions or concerns about sexual discrimination and sexual harassment should first be directed to the campus Title IX coordinator of the campus where concern about such discrimination has occurred. The campus Title IX coordinators for each campus are as follows:

Click the above-named individuals to email them directly.  Questions or concerns about discrimination against students and sexual harassment may also be directed to the district Title IX coordinator, Lee Auvenshine: 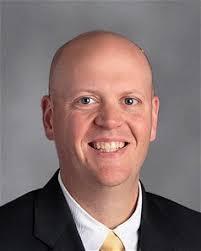 Questions or concerns about discrimination on the basis of disability should be directed to the district ADA/Section 504 coordinator, Ginger Robinson: 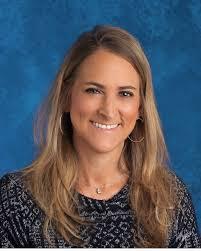